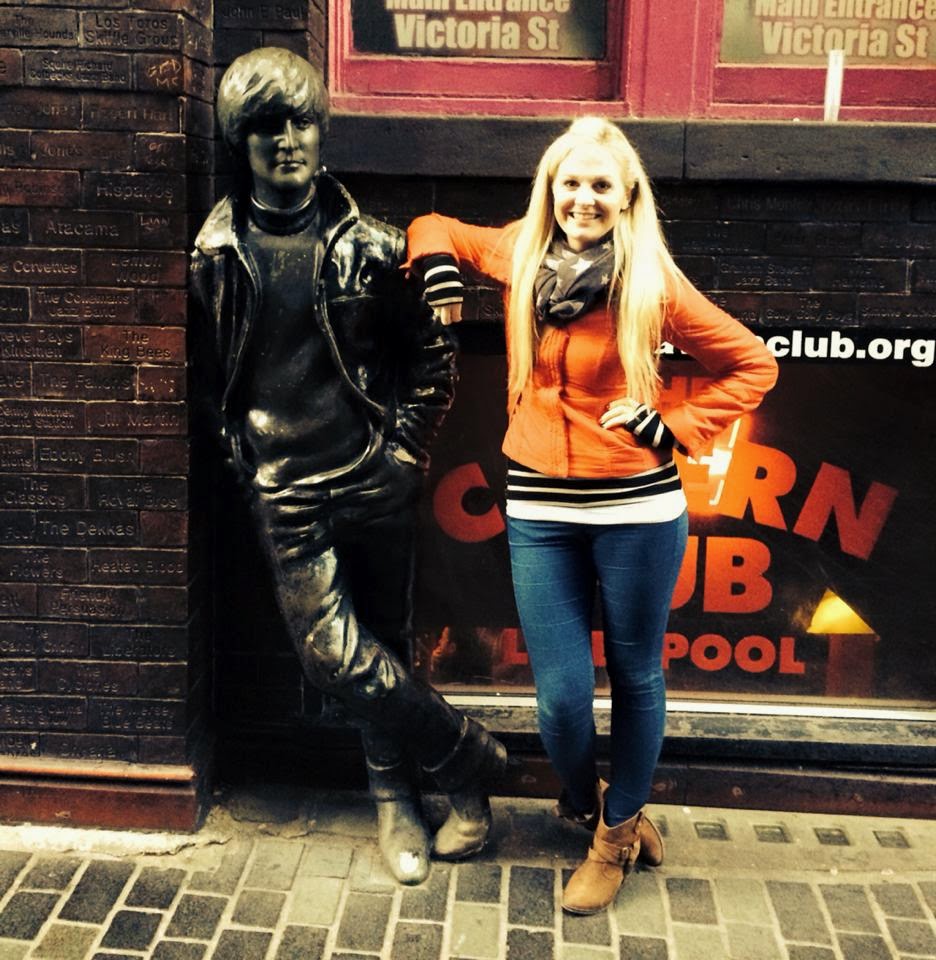 We go to Neil's Mam's for a late breakfast and then spend the day with her, walking around the shops in the city and getting him some bits to wear for New Year's Eve that night. We then go back to Neil's mate's house to pick up our clothes and wait to be collected. Lynn (his Mam) turns up wearing tracksuit bottoms, white sports socks and black shoes and Neil nearly dies! "What are you doing woman??!" he says and then asks if anyone has seen her in public like that. I find it hilarious and, unfortunately for Neil, so does Neil's mate Killen who was home! We head off to hers and get a Chinese Take-Away where Neilee shakes his head at the sight of his mother waiting in the queue. When we get back to her house his sister Carol has the same reaction and now there's two of them shaking their heads at her in embarrassment. I'm even smiling about it now as I type this! So we have dinner, get showered and changed for the night and then head over to friends of theirs who are having a party in a marquee out the back of their house. Lots of drink, chatting and dancing later; alongside the mandatory grilling that I was getting from most people, it was suddenly 3am and Lynn, Carol and her boyfriend Chris were heading home. 6am then comes and Neil is falling asleep. Imagine my delight as I ended up spending the next three hours curled up in a ball on the mat in front of the remnants of a fire in the sitting room, with his coat and a dog blanket over me for warmth. Both he and his mate John fell asleep on the couches in the sitting room and I couldn’t move either of them, so I just lay on the floor waiting for someone to get up or my back to break; whichever came first.

9am came and Dani gets up and tells me there’s a bed upstairs. I’m upgraded from the floor to an extremely deflated air-bed, where I sleep for the next hour and a half before getting up and moving to the couch downstairs. And The Man of the Year Award goes to…???!
So; just like that it’s 2015 and I’m hoping the way in which I brought in the New Year (on the floor of a strangers house!) isn’t a sign of things to come?! New Year’s Resolutions for this year are 1) No alcohol until 2016, 2) Cook something different every week and 3) Be the best I can be for me. Here’s to hard work paying off, preferably no hospital-time, lots of laughter and new adventures. It’s funny, when I told the people at home (Ireland) about my “No Beer for a Year” (any alcohol really, but it’s hard to get anything to rhythme with that word) challenge, they all thought I would have no problem with it as I never really drink…in Ireland. I told my friends in Melbourne and they all thought I had actually lost my mind! Goes to show the difference in lifestyle already and also a bit ironic considering the stereotype that Ireland has!
We don’t leave the house til about 4pm where we go home for a power nap and then get changed and meet Carol, Chris and Lynn for dinner. I’m laughing to myself at poor Lynn who is trying to play “Happy Families” at a table full of hungover and tired people! We head back to Killen’s and spend a few hours getting entertained by his drunken self as he tries to keep two girls on the go through his texts. Bed for about 4 hours before I have to get up to go to the airport and take the short flight home.

Another goodbye to Neil for the next month and I head off home. Dad picks me up and I can’t believe it’s my last day at home!! What a mixture of feelings! 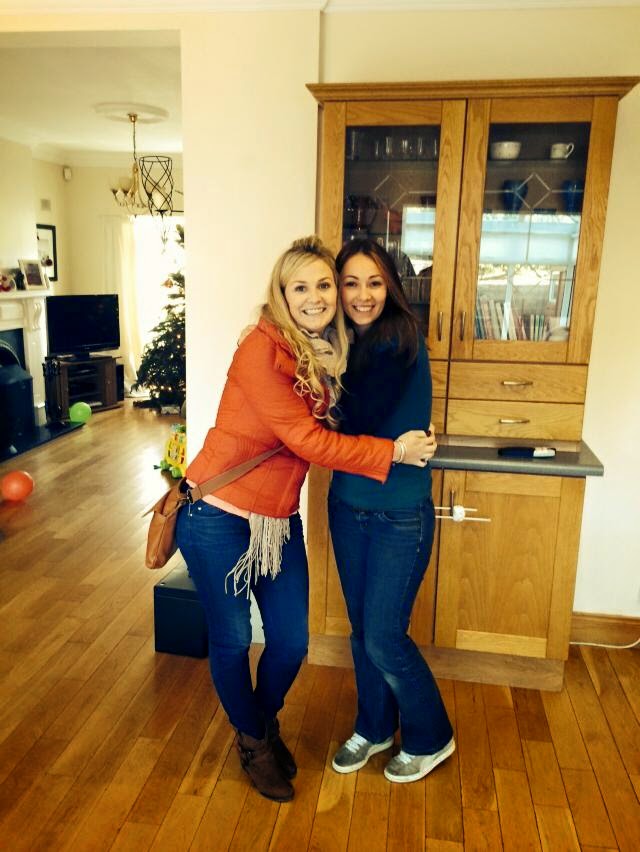 I went to Celbridge to see Orls and the realization of my not being able to see her hit me as I was saying goodbye, making me get upset. I was only getting used to being able to see her and now I was having to say farewell for another length of time. Orls is like a rock in my life, one who is always there for advice, who knows me and knows when “I’m fine” doesn’t really mean that. She is impressively smart, thoughtful and beyond considerate, makes me laugh so much and is one of the people I most admire in the way that she handles everything that goes on in her life with such apparent ease. I think I would need a full-time Nanny, PA, fitness instructor and dietician to attempt to live the life that she does; she’s inspiring in her aspirations and in her kindness – standing in the kitchen of her new home, I suddenly didn’t want to leave! 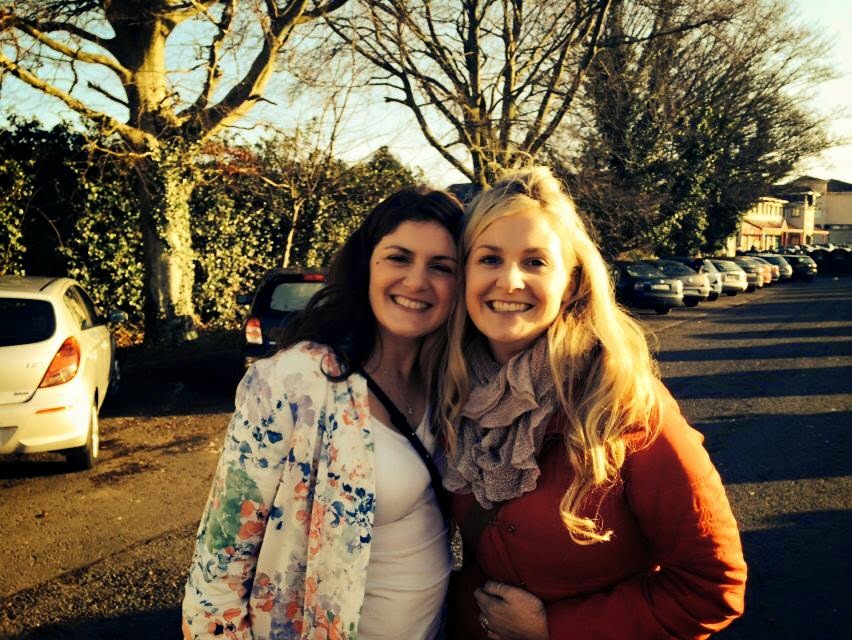 After a teary goodbye I went to “The Avenue” (I was literally single-handedly keeping the restaurant in business at this stage!) to meet Elaine and Orlaith for a proper catch-up. We spent a couple of hours going through the last number of years and it was lovely to be able to chat with them. These beautiful girls have been in my life since I was born and I sat at the table thinking that I was so grateful to my parents for making friends with theirs, allowing them to be in my life. 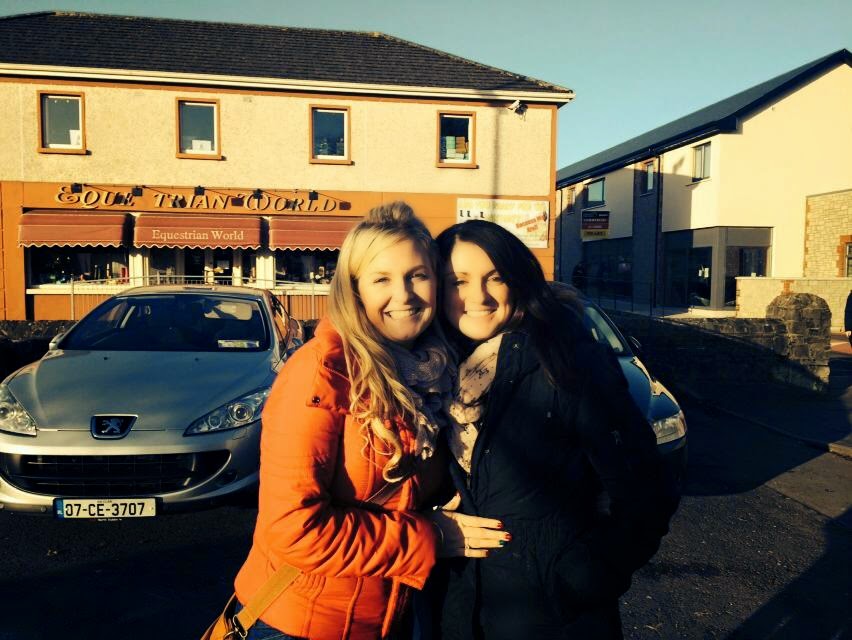 Quickly home to see my Aunty Bridie and cousin Katie who had come to see me off. I took some photos (which Bridie made me promise not to put up, so I can’t!) for myself and had a lump in my throat as I hugged them goodbye at the door. I wish I could skip all of this part; I’m literally tearing up right now thinking about how hard it is to say goodbye to so many people so many times. You sometimes forget how many people you have in your life that you care so much about; especially when you’re surrounded by them. It’s only when they’re not there that you take note, or when you have to say goodbye.
I set about trying to pack my bags and failed miserably trying to fit everything in to bring home to Melbourne (see, I think I was meant to say take there?). Eventually I give up and leave a box worth of stuff at home with the purpose of posting it over to me at a later stage. 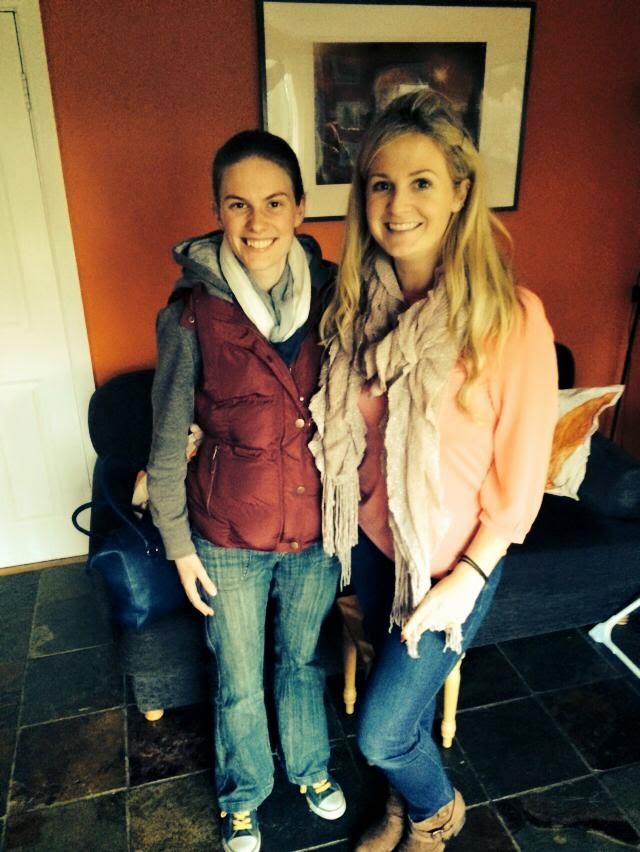 Doireann and Gary call over to say goodbye and it’s another difficult time, where I was determined to keep a smile on my face as I remember how hard it was to say goodbye to her the first time I left. I think we both did extremely well!! I rang Michael and Anne, but he wasn’t in, so I said my goodbyes through the phone to her to pass onto him and then it was just me, Mam and Dad; dinner and time for bed.

So that’s it. Day 32 and my trip home to Ireland is over. What a whirlwind trip, full of emotions; both good and bad. I look back on it and all that I did, and am happy that I was as busy as I was.  I wasn’t too bad saying goodbye to Mam and Dad as I knew I would see them in May at Bhany’s wedding, but the thought of leaving Ireland for another 2 years was hard. Time to think positively and perhaps about the next trip home; probably for approx. Christmas 2016. Still, focus on the task at hand and try to survive the 17,214kms of flying distance ahead of me! Dublin – Paris – Doha – Melbourne; time to get back to work, get back to Bhany, Luke and Izzy for her first birthday, get back to Australia and get back to some Vitamin D - summertime, let’s be havin’ ya!! 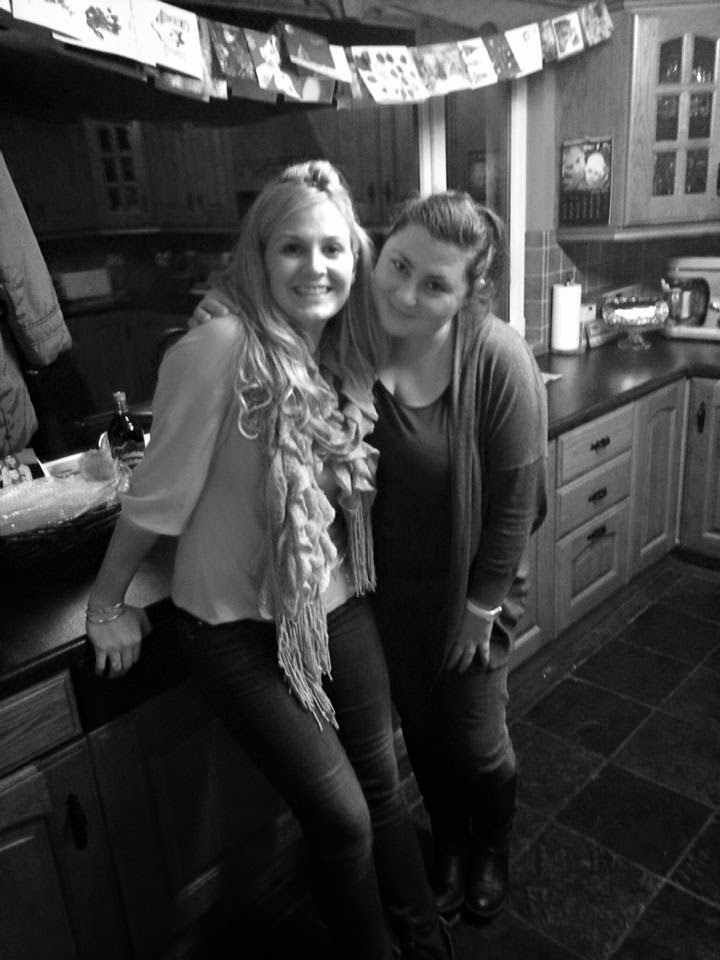