So I head home to Ireland for the first time in 3 years... 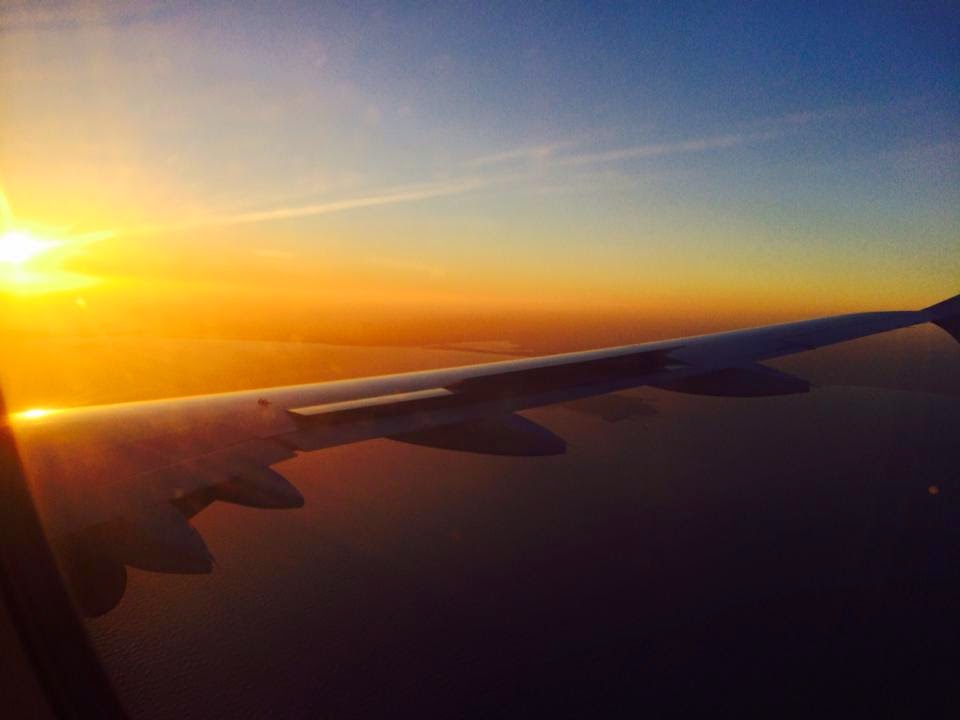 Even saying that now feels like it never happened, or that I'm telling someone else's story. I'm not sure how I was feeling about it, but I wouldn't say I was looking forward to it anyway - questions to answer, people to see, situations to face and all beginning with the 27 hour trip that was ahead of me..

My flight path was Melbourne - Doha - Manchester - Dublin, starting at midnight on the Monday night. I was still not packed after working the Monday, so it was a rushed, last ditched attempt to figure out what I was going to need to bring with me (more on the apparently incorrect use of the word "bring" later) for a month in Ireland in Winter; which was hard to fathom since it was 35 degrees that day in Melbourne!
My mate Maire was lying on my bed in a drink-induced coma, so wasn't making things any easier when it came to packing. I won't post the photo that I took of you that day flat out on my bed in your bikini Maire... :)
Eventually after several packing and unpacking attempts, I settled on what I had in the 2 bags and headed to the airport. A teary goodbye and I was on my way to the other side of the world and about to realise how far away from everything it really is.

14 hours later I landed in Doha, but we were delayed. Due to this, my transit time was now cut to an hour and 10 mins to get to the other gate - which was still "plenty of time" according to the air-hostess. Not so, my dear. I had to queue with everyone else to go through immigration and security again and despite my asking the male security workers if I could go through quickly as I had a flight to catch, I was refused and told to stay in line. It was, needless to say, a very male dominated environment and they didn't take too kindly to the blonde girl ignoring their demands and eventually forcing her way through the queue in order to not miss her flight. I had done what I had been told and waited, but at this stage I had 4 mins to make the gate, where it would close for boarding 20 mins before take-off. I barged my way through the queue, saying "sorry, excuse me, sorry" until I got to the front where some man was shouting at me in Arabic. I'm guessing it was along the lines of "What the hell are you doing?", but I didn't wait to find out - I just smiled and jumped in front of the immigration guy and tore the passport out of his hand as soon as the stamp hit it. I ran as fast as I could through the airport, ignoring the whistles and cat-calling and dragging my cabin and camera bag behind me whilst holding my teddy in the other hand. I probably looked like a crazed lunatic in fairness, but I made the gate bang on 20 mins before the flight; gasping for breath so much so that I couldn't speak. After paying $2,000 for the flights home (which was a bargain?!), there was no way I was going to miss this plane! I was greeted by a not-very-impressed-looking man who looked me up and down and then said "we were calling you, you're late" when I presented him with my passport. I politely told him, that I was held up in Immigration and asked him how was he saying my name. "Si-ay-e-ra". Original at least I guess. I was the last person allowed on the flight.

The next leg wasn't too bad and I touched down in freezing Manchester with a 3-hour gap to kill before my flight to Dublin. My Aunties Margaret and Lula were at the airport with my cousin's child Mairead to pick me up and we went to a local pub for some food. My cousin Amanda and her daughter Megan turned up and we chatted for a bit before I had to head back to the airport to check in and go home. I called Mam to tell her that I was OK and in Manchester and to expect me home soon. It was great to see familiar faces - the first non-immediate family I had seen in over 3 years! 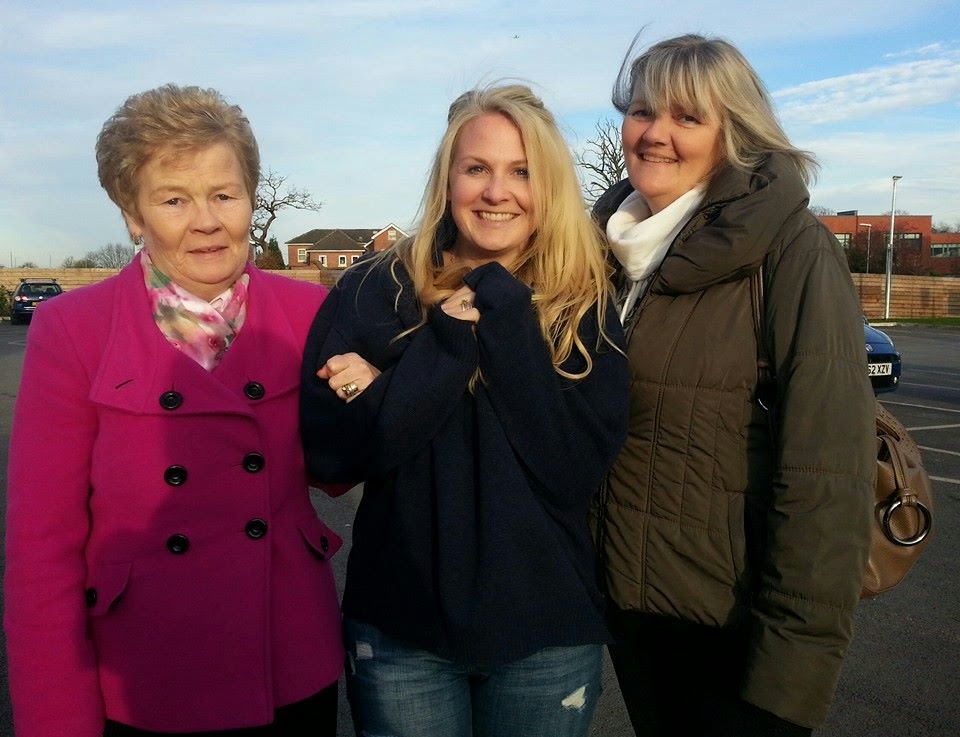 I arrived at the Aer Lingus desk in Manchester airport to check in. I say my name and show my passport and the guy behind the desk says "Oh yea, I have you here" and then proceeds to take MY boarding pass out of his SHIRT POCKET?!?! I just stared at him in confusion as he unfolded the pass and handed it to me. Now, bearing in mind that my luggage was checked in all the way from Melbourne to Dublin; surely they shouldn't have checked me in without knowing I was actually going to be on the flight?! Isn't that the whole idea of security and not letting people's bags on the plane if they're not on it too?? Clearly my name must have looked friendly and non-terrorist enough for them to not care?! 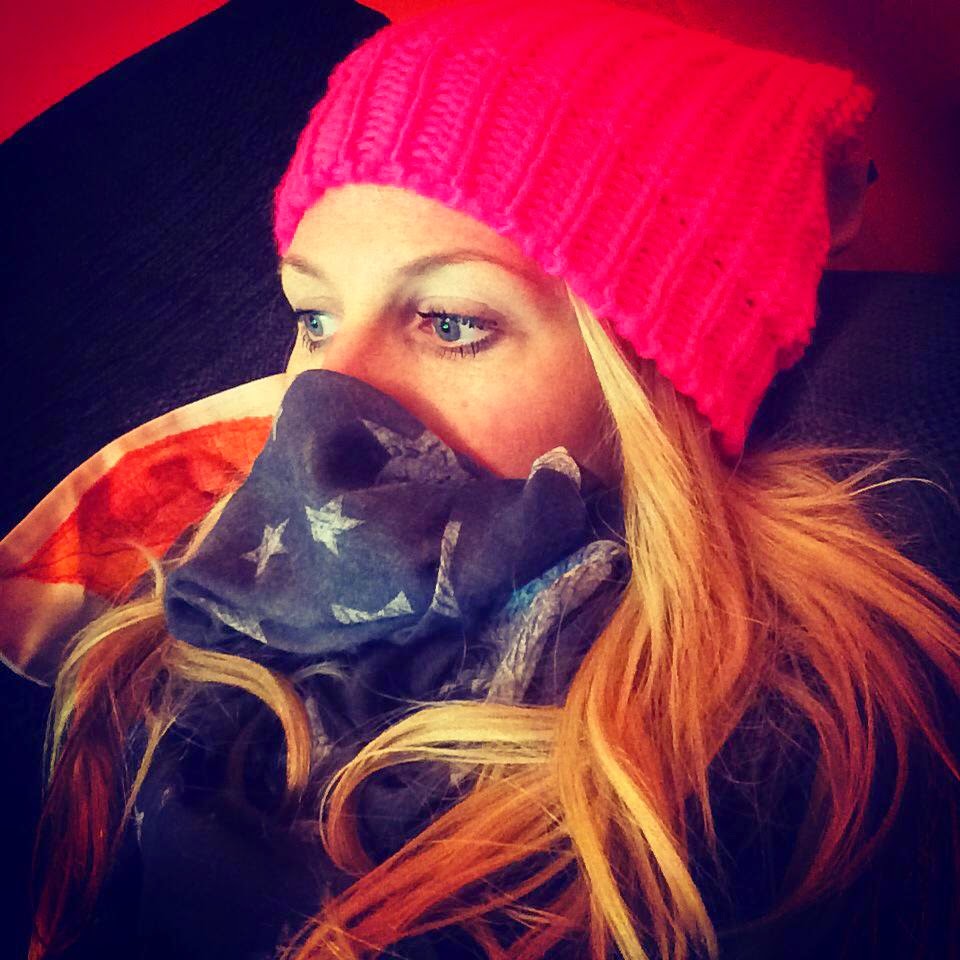 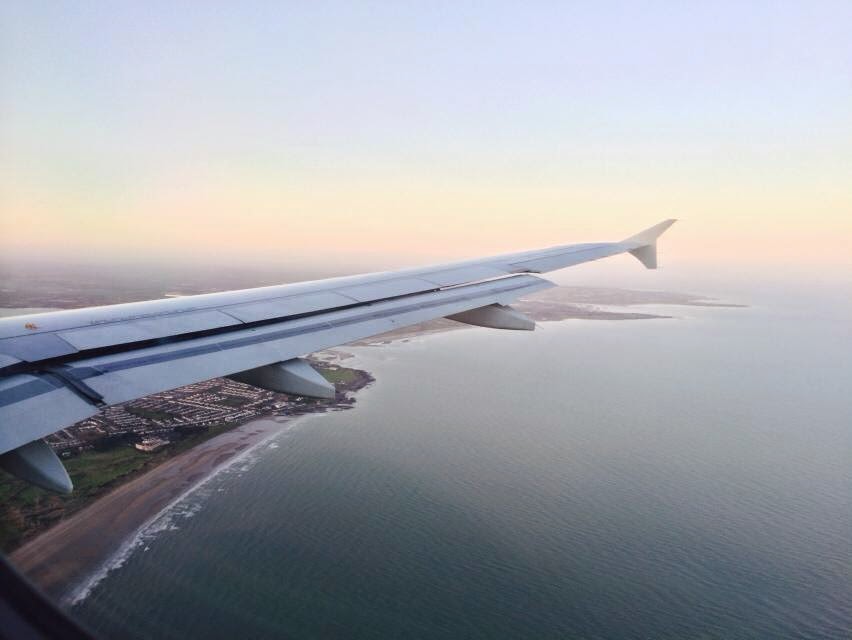 So, I get the last flight of my journey, which is a mere 45 mins up and down. Upon viewing Irish soil for the first time in so long and with my overactive imagination I began picturing scenes from "Love Actually"; tears of joy at the airport, running and hugging, signs and perhaps friends there too. I'm picturing how everything will be the same, but different, how it'll all be OK once I land and see everyone. But when I get my bags and come outside, there is nobody there to meet me. I stand there, thinking that whoever has come for me is hiding and playing a joke on me. But the airport is empty as it's too far away from Christmas for people to be coming home and so I just plonk myself on the ground and wait. I'm tired and so disappointed that I can't even hide it when my parents turn up 20 mins later with my half-sister Ellen (not really my half-sister, but we've grown up together from when she was weeks old, so she has earned the title!). We go for dinner and it's so cold that my back is hurting from shivering. I've gone from 35 degrees to minus 6 and I think I'm in shock! After a lovely meal in Dunboyne, we then go home and I'm up about an hour or so before I retire to my sister's bed (as she and her fiance are taking my double-bed when they arrive) with a valium to make sure I sleep the night and get ready for the four jam-packed weeks ahead! Let the adventure begin... 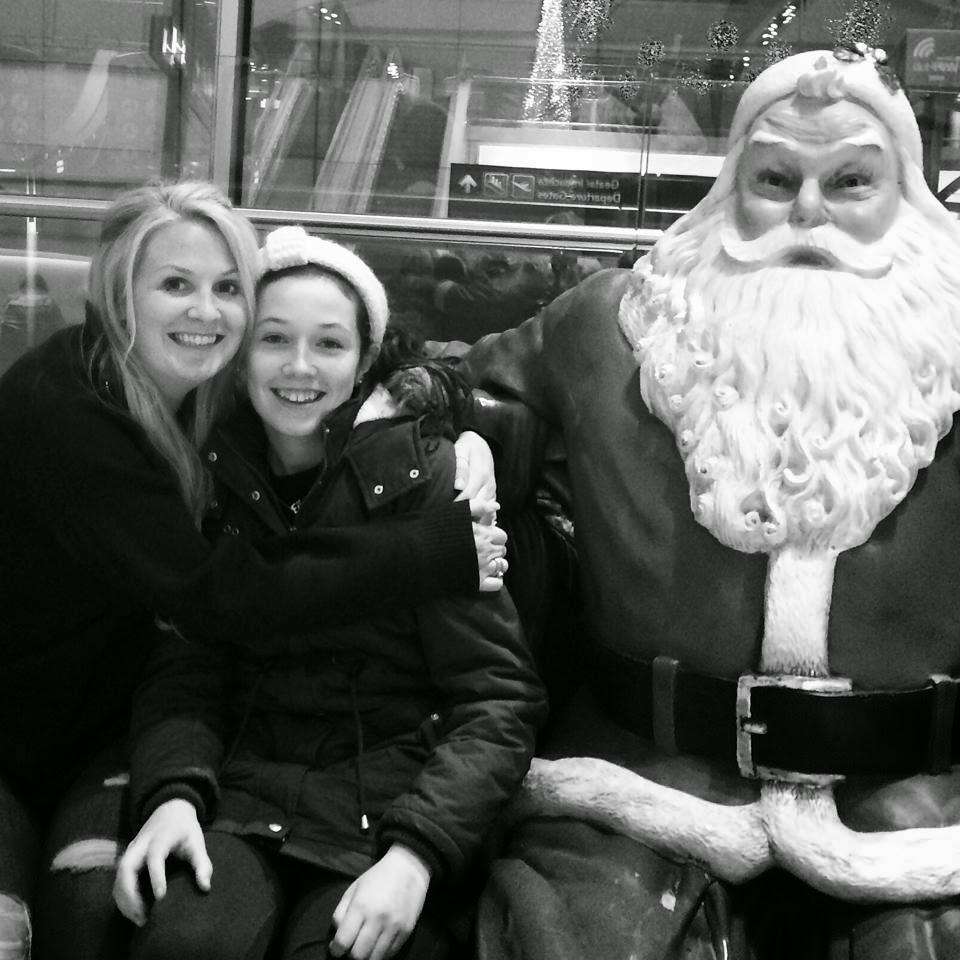