So, it's that time of year again.

The time of year when a load of girls get together and drink copious amounts of alcohol, act like wild animals when out in public, have a lot of fun, become great friends and share great laughs. Oh and play some hockey too along the way. Minor detail for the hockey team. I'm beyond excited that it's hockey season again and that I am intact enough to take part! 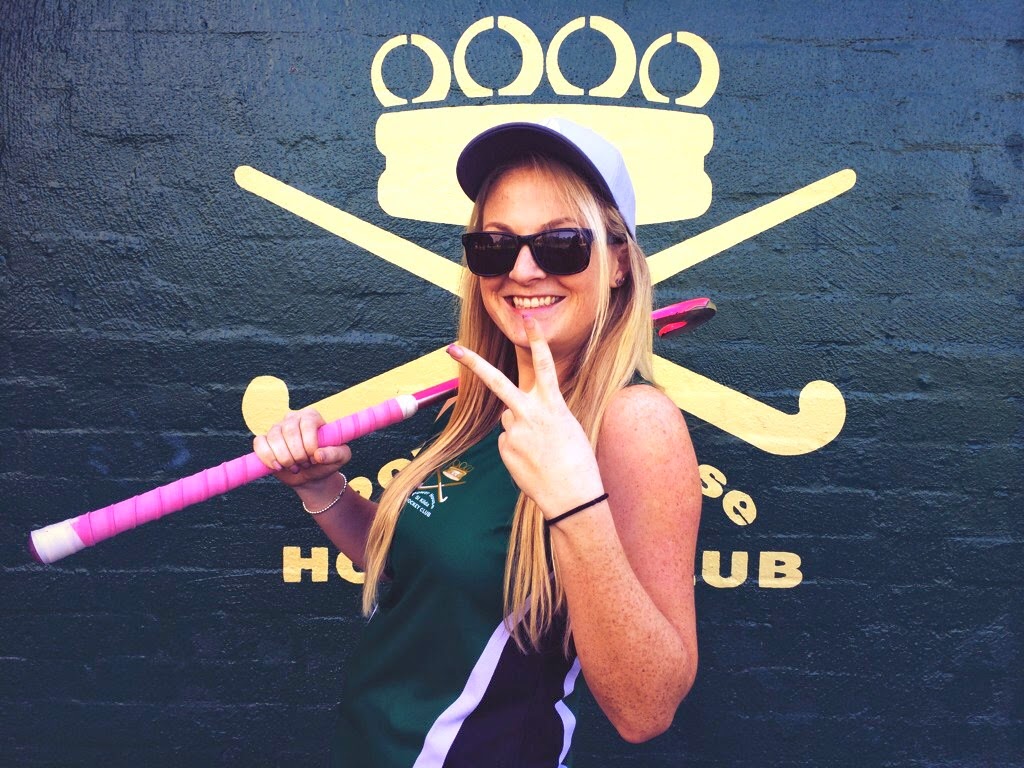 For instance - Saturday week began with 3 snake sweets for brekkie, followed by a hockey game in the sun. After a 1-0 win by our motley crew, I celebrated with a Mars Bar, 2 more snakes and a Diet Coke while watching the second match. The food of champions. 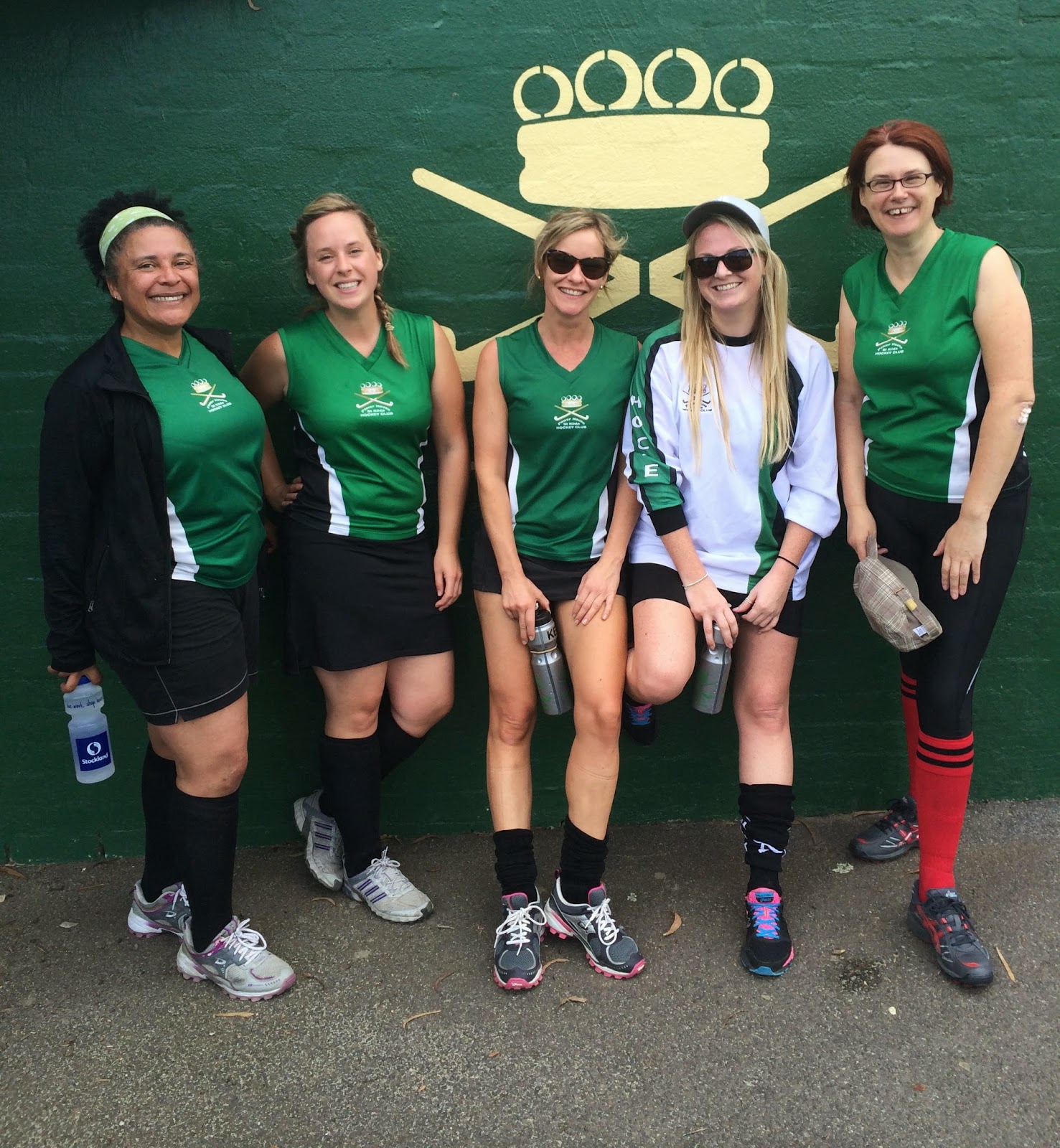 Then we all bunched together in a few cars and zoomed across to Greensborough to watch the Premier League Men's and Women's matches along with the Reserves. (A hot-dog was consumed to give me the fuel to get me through these games). I won't even tell you what I had for "dinner" or Lara will kill me! :) The other girls went to on to go to the Start of Season Party and I'm afraid I can't publicly put the photos up...let's just say it looks like a good night was had by all. 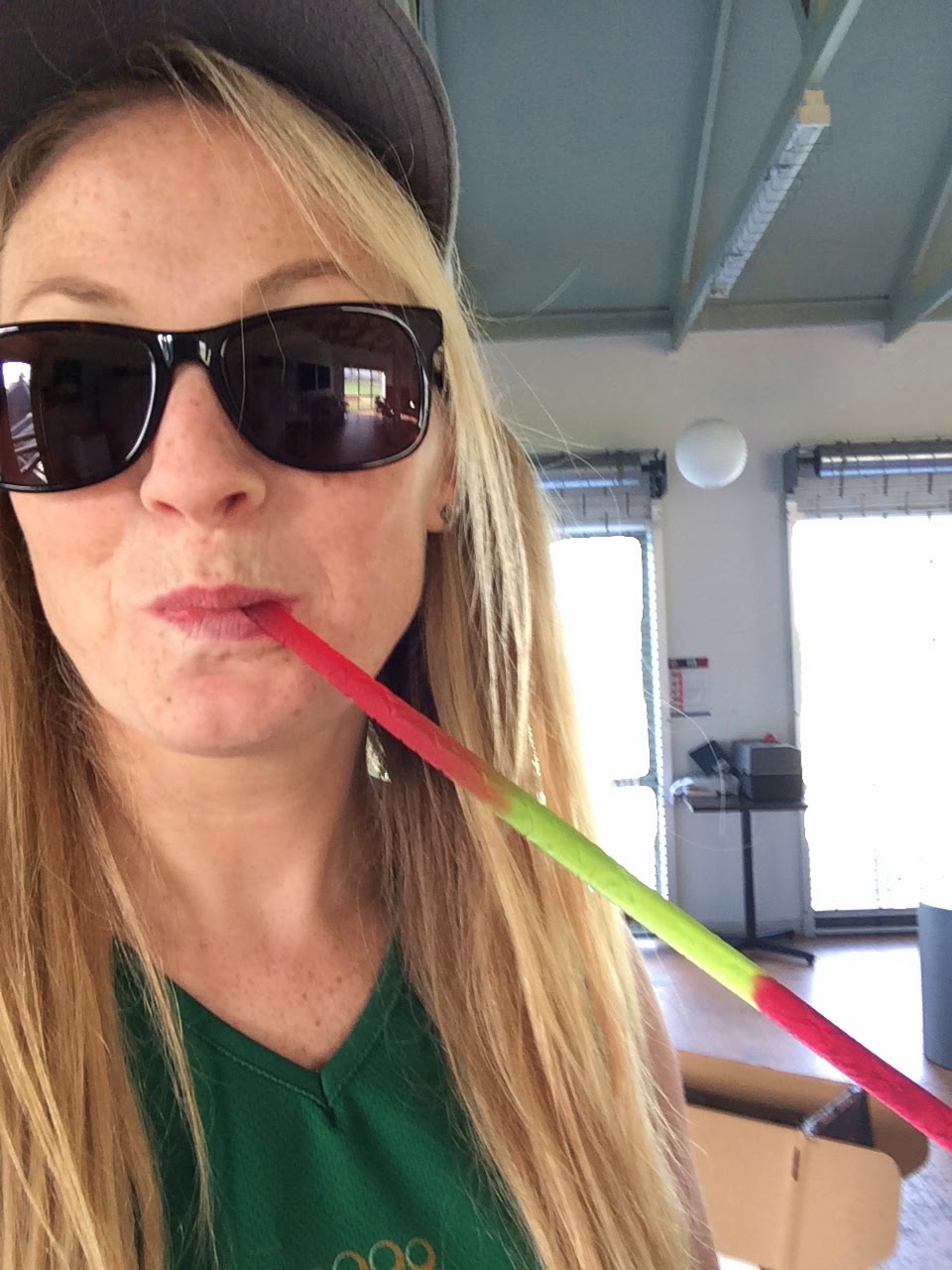 I played 2 practice games back to back last Saturday in the sun and thought I might need a stretcher afterwards! Great fun, but I think I left my life on the pitch. Home for about 2pm, I had a shower and got back into my PJs and got into bed for a 3 hour rest as I was so shattered! No sleep, but I honestly felt that I had negative energy to continue to be able to move my limbs!

So here's to another season - with both new and old friends and more memories. Here's to many more hungover games, to beers on the sideline and BBQs after. Here's to countless hours of preparation as Women's Club Secretary, organising sponsorship and social events, uniform and registrations. Here's to the laughter and hopefully more wins than injuries! Hoping to be able to stay away from The Alfred Hospital this year!

The girls from the 5 teams of Powerhouse St. Kilda are my family over here on the edge of the world. They are what keeps me going and holds me together. My hockey family are the reason why I feel at home and part of Melbourne; even if very few of them are actually Aussie! I am very grateful for the friendships I've made here and the help and support that they've provided me with. I can't say that my liver or wallet is equally as appreciative, but hey - you can't please everyone...