"You don't get Laundrettes"

So I was staying in Clara's house and she was coming back from Ireland on Saturday morning. I decided to pack up and strip the bed, wash the sheets and dry them and have the place nice and clean for when she got back at 9am. Well, that was the plan anyway...

I got up at 6am, cleared out my stuff and stripped the bed. Checking to see if I could wash the sheets and my clothes in her house I saw there was no washing powder left. So I stuck with the laundrette plan and headed out with 2 bags of clothes in tow. I have been to numerous laundrettes in Melbourne, and each time was caught out by not having enough $1 coins. So I came prepared with $15 worth of $1 coins and a $5 note. Arriving at EWash at 6:30am on a Saturday morning (http://www.ewash.com.au/) I was clearly the only one there. I put all my clothes into the washing machine and then got out the handful of coins, to notice that you needed to buy a $10 card to top-up. So, I put in the $5 note I had and went to put in coins, only to see that they give you back coins, but don't take them. OK.... So swearing under my breath I pressed for a refund and nothing happened. I was now down $5, left holding $15 worth of shrapnel and unable to wash my clothes.

I run up to Chapel St to the 7/11 Shop on the corner to get change. I take out $20 note from the ATM and ask for $5 and $10 notes; but he was only able to give me two $10 notes. I then run back for fear of someone robbing my clothes and find that I'm still alone in the laundrette at 7am, ready to continue.

I go to put in the $10 for the card and the machine won't take it cos the $5 I already put in is still in the system and so all I needed to put in is $5. So now I'm own $5, and left holding $15 worth of coinage and two $10 notes. It's like I'm emptying my bank balance into my hands. RAGING, I run across the road to the only other place in the vicinity that is open at this time on a Saturday morning, and buy some brekkie to get change. Once received, I give the $10 note and ask for two $5 notes and they explain that they have none! HOW HARD IS IT TO WASH CLOTHES IN THIS CITY?! 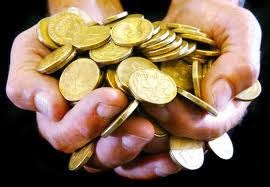 My mate Úna then gets onto me and tells me that Marion has a card for that laundrette so I can put money on that and use it. Success! So, I run to hers and get the card, run back and see my clothes are still there, select "Warm wash - Quick Dry" and go ahead with the process. FINALLY, it's after 8am, but I manage to get the washing machine to start washing my clothes. One would think the ordeal was over then, but that's not how things in my life roll....

I wait the 25 mins for the washing to wash, and "quick-dry", while eating my, now-cold, brekkie. It reminded me of the times in Toulouse that we would go to the "lavarie" with a rucksack full of clothes to wash them, and always come home with a story. Whether it was Sarah recounting the tale of seeing a woman in a Shell-Suit sitting on the washing machine eating a raw potato, or Jen and I meeting a French dude who was openly chatting away to us while neatly folding his Y-fronts in full view of Jen's shocked face. What drama used to enfold in those laundrettes. It was almost a day-out for us! 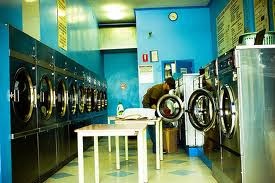 At the end of the cycle I open the door of the machine and try taking the clothes out to put them in the dryer. Each item weighs about 20kgs in the amount of water that it has soaked up. The towels weigh at least a ton each and there is water flowing out of the sheets when I take them out. One smell of them makes me also realise they, in fact, haven't been washed at all, only soaked in water for the entire time. FUMING at this stage, I recount the story to a mate, who swings by and collects me to bring me and my 80kg soaking wet bag of dirty clothes to his house to use his washing machine. After making a deal with his mother to hang out her washing in exchange for the use of the machine, I put on two washes and wait for them to spin while he tests me on my music knowledge. Suffice to say I'm lucky my life wasn't depending on my knowing the name of the artists! The look of pure disgust on his face showed me that he was less than impressed when I didn't know the name of the man screaming to the beat of some insanely fast drums. The rolling of the eyes when I didn't know who the one-armed drummer was or who some Dave-guy (http://en.wikipedia.org/wiki/Dave_Grohl) was. 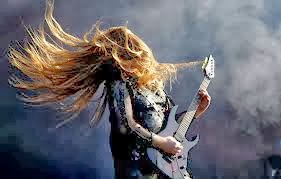 Once the washes were done and he had enough of asking if I'd "lived in a cave" for the 31 years of my life, he dropped me back to the laundrette so I could finally dry the clothes and sheets. Cue Úna coming back from fitness and seeing that I was STILL at the laundrette 5 and a half hours later. My clothes were still half-wet, but the sheets were clean and dry, which was the whole point of this half-day exercise. A life-altering event which tried my patience, took my money and left me wanting to burn down the establishment, if only the floors weren't so wet from my clothes. 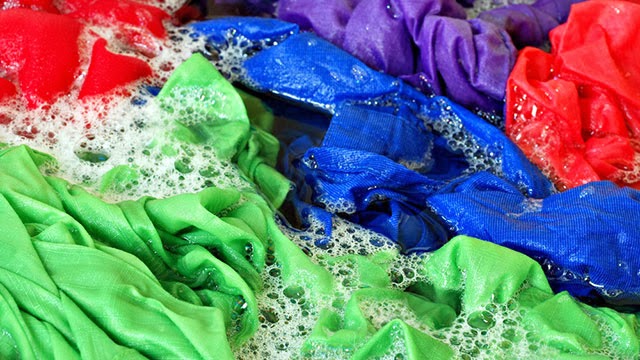 Úna was almost afraid to tell me at this point that Clara, who had arrived over 3 hours previously, said to her "sure why would Ciara wash my sheets; I've spare ones here?".
Deep breaths...Moral of the story - sleep in a sleeping bag.