So it's another year. 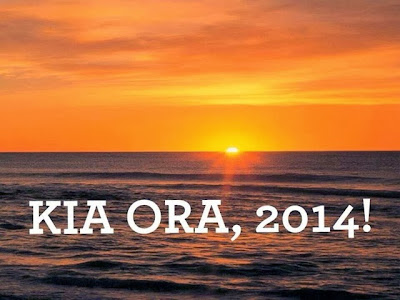 I was working New Year's Eve and was no more in the mood to go out and "celebrate" the passing of 2013 and the coming of the following year. I would have preferred to have spent it sleeping; but had previously said to Ruthie that I'd go out to Republika (http://www.republica.net.au/) with her, Rainman and Nina. Not sleeping the previous week had exhausted me and I was suffering from it.
Arriving to the massive queue outside and having to wait for 45 minutes was even more off-putting, but I eventually got in to join the girls and ring in the New Year. 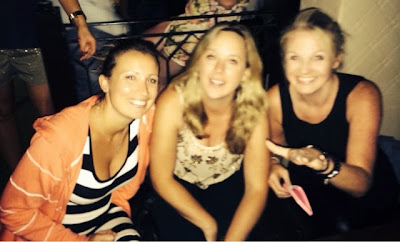 As I sat amongst the crowds of people in the bar (difficult enough in itself considering how tight the jeans I was wearing were!!), the music blaring and the drinks flowing; I thought about 2013 and all that had happened. While you may think that you haven't done much this year, when you reflect back it's a very different story. I had experienced things that will stay with me forever; the Orbost BMW Bike trip where we rode 2000km around Victoria in a few days, the Great White Shark Dive, the trip to Tassie with the girls, the NZ Snowboarding trip, the hockey antics, the friends I made along the way and the countless nights out and laughs. The people who left, the people who came to visit and those who came to stay. The laughter, the tears, the loneliness, the fear, the pain, the good news and bad news - new beginnings and lessons learned. What a difference a year makes. 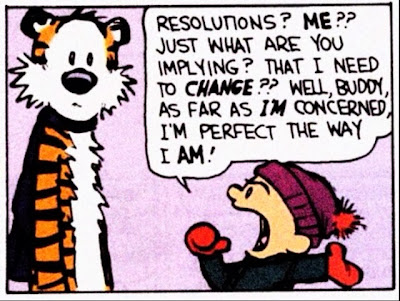 And with that I wondered about what 2014 had for me. New Year's Resolutions where you make unrealistic promises to yourself to eat and spend less and workout and save more. Where you set yourself up for failure by setting multiple unachievable goals that you're to attain. 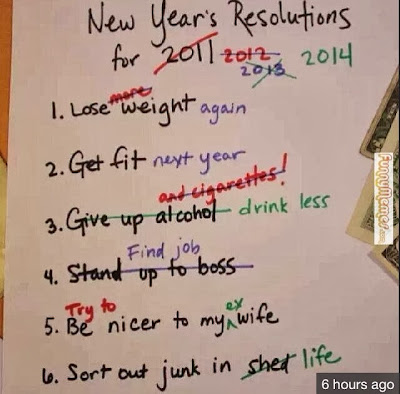 For me, I'm sure this year was going to contain more visitors, new arrivals, more hockey and friends, more laughter and good times. But along with that comes more struggles, more grief, hard times and difficulties. I chose to not think of these negative happenings, sitting on a cloud above me; knowing that it was going to rain heavy sometime soon. Focus on the positive, on the good and on the end-result. The bigger picture, the silver lining and the support you have in loved ones that will bring you out the other side, hopefully a better and a stronger person. 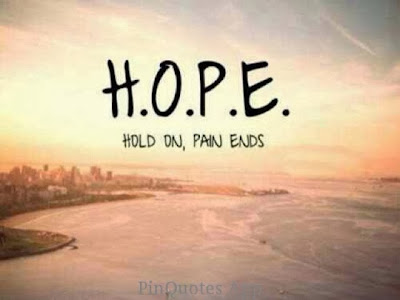 This year my New Year's Resolution is to be happy. Sounds simple, but not too easy at times. 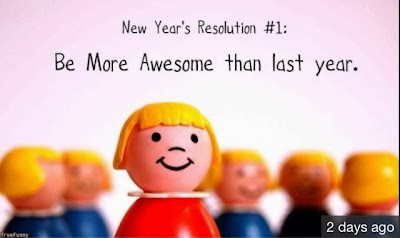 So, as we counted down from 10 in the bar on St. Kilda beach and watched the fireworks go off over the city of Melbourne, I thought to myself  "2014; let's be havin' ya..." 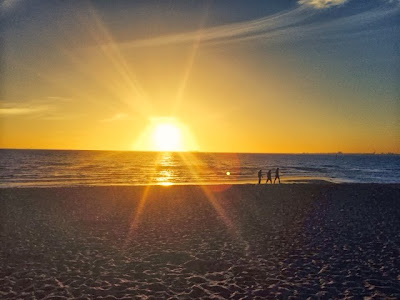