10 Irish girls hit Tasmania...and I don't think the place has ever recovered!!!
We took a long weekend and got cheap flights through Jetstar (http://www.jetstar.com/au/en/home) and headed off.

Tasmania is just like home. Except nobody told me this before we left.
I was going straight from work with a bikini, shorts, a light jacket and some leggings and tops packed for the 5 day trip. People failed to mention to me that it would be -1 degree Celcius when I arrived in the airport. I ended up bringing a mate's jumper from work and wearing that to bed, with my UGG boots on and every other item of clothing I could find!!! 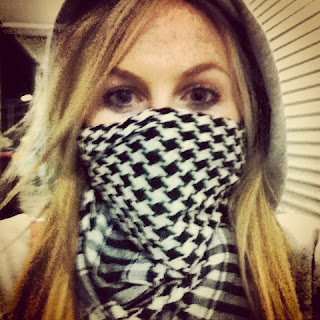 We arrived in Launceston and spent day one at Cataract Gorge walking around, messing on the swings and meeting the wildlife...basically acting like 5-year-olds! 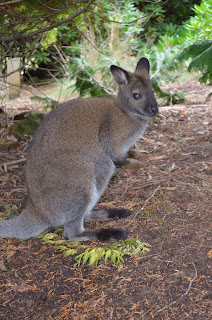 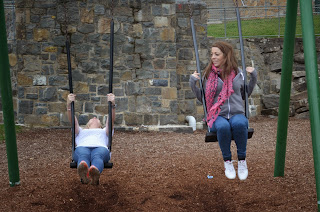 Headed from here through St. Helen's and onto Coles Bay for the night. "A couple of drinks" turned into a full night session, involving the local male publicans, playing pool, Jenga, the juke box, dance-offs and drawing all over each others' faces...don't ask!

Next morning was breakfast at Cole's Bay and then onto Wineglass Bay (http://www.wineglassbay.com/), where we hiked up the mountain to look out at the beautiful and breathtaking scenery. We headed down onto the beach playing "Who am I?" as we walked (Mr. Blobby was the best one of the day). Not to be missed; and passing some BE-AUTIFUL army men on the way made it all the more worth it :) I'm still waiting for one of them to come back for me... 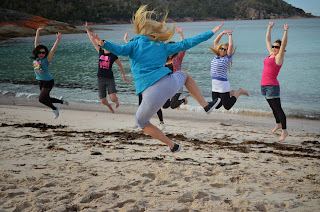 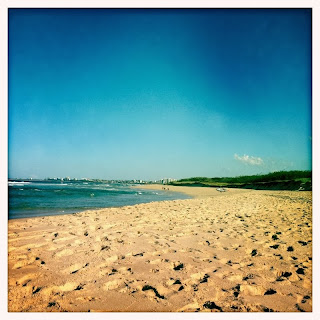 From here we went to Port Arthur (http://www.lonelyplanet.com/australia/tasmania/port-arthur/sights/other/port-arthur-historic-site) and spent the day walking around viewing the prison, the grounds, looking up our ancestors and of course acting like idiots! We signed up for the ghost tour as the other tours were cancelled and yours truly was scared out of her mind throughout it! The rest of the group thought it would be hilarious to try scaring me; and so I had men and kids creeping up on me to try and get me to scream. Poor Leno (@lennonjen) almost lost her hearing that night as I was holding onto her so tight and screaming my head off at everything that moved! The atmosphere was made by the gale-force winds and the darkness at the time. Very spooky! 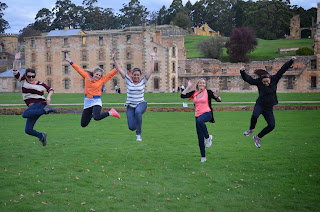 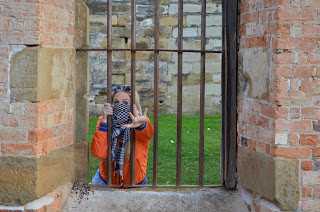 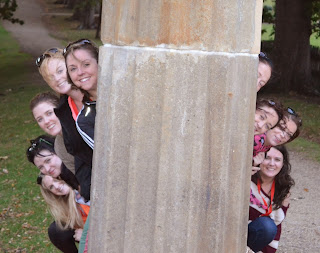 After a lovely meal where I found out my little sister Bhany got engaged (more screaming - but with excitement this time!), we headed off in the 3 cars to Hobart to make the Salamanca Markets (http://www.salamanca.com.au/). 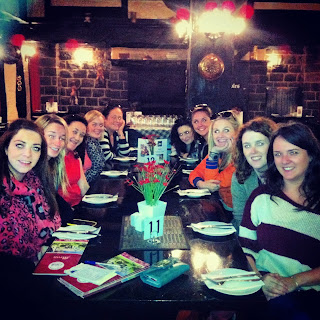 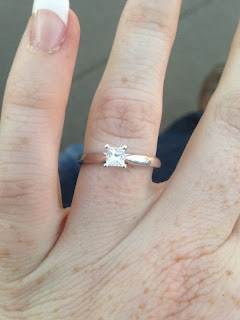 Unfortunately; or typically as you might see it from my point of view, for the first time in 41 YEARS the Salamanca markets were cancelled due to the high winds!!!! (http://www.abc.net.au/news/2013-04-27/salamanca-market-closed/4654990) Devastated wouldn't describe it!!
So, we decided to stop off in a Christmas shop that we randomly came across and took some photos before buying a few bits :) As you do... 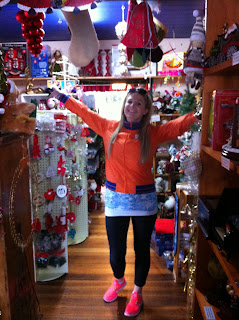 More walking and sightseeing - the scenery is beautiful in Tasmania. Really similar to home; the odd house in a field, with cows and green grass. Lots to see and lots to do, but too little time in 4/5 days. I am planning to come back and do the 6-day hike through Cradle Mountain next year. 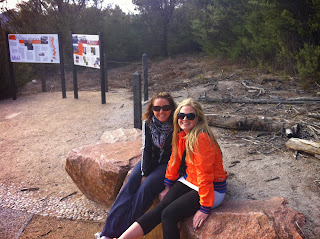 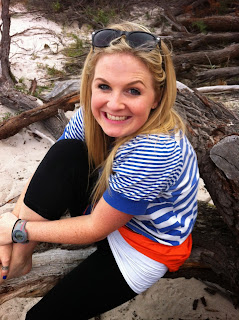 We went out in Hobart the last night and ended up in a massive nightclub full of what seemed like the entire population of teeny-boppers in Tasmania! Think it's a sign that we're getting old! Some guy thought it would be a great chat up line by walking over to me, standing beside me, dropping his glass (which subsequently cut my foot) and then asking me to buy him another as if I'd made him drop it. Smooth man, smooth...

We were more or less lucky with the weather in Tassie (apart from not researching it well enough!) - it was VERY windy and VERY cold, but stayed dry for most of the time. At one stage it was -1 degree and 100kmph winds outside! We had trouble staying upright on the top of Mount Wellington - having to hold onto each other and a couple of us couldn't open the car door to get out the wind was that strong! Definitely blew the cobwebs off us from the night before! :) 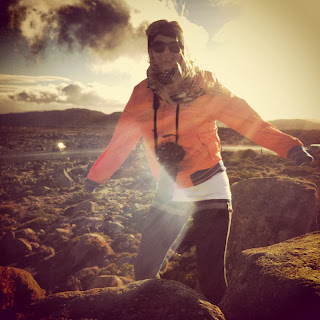 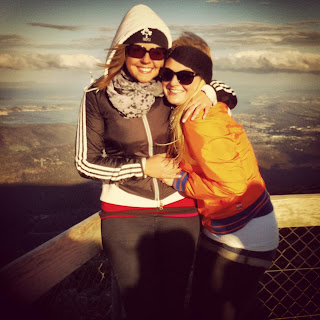 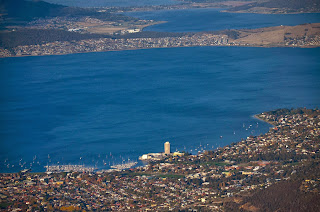