So the time has come for someone very special to me to leave Australia and go home. I've tried not to think about it and have been ignoring it as the time crept closer and closer. It's funny, but you become so close to people so quickly when you're away and you're all in the same situation. Leno is pretty much the same person as me (apart from the fact that she is good at Maths cos she's an accountant). I hate Maths. All I can remember about it is the HOURS and HOURS of painful tutorials with my Dad not getting why I didn't know how X + Y = Z. Obvs.

Anyway, Maths-loving Leno (@lennonjen) lives with my Mam's Goddaughter by chance, and has decided that her time here in Oz is up and it's time for her to go home. The only upside for me in this situation is that I get a lot of her clothes that she can't fit in her bag. Thank you Ethiad. 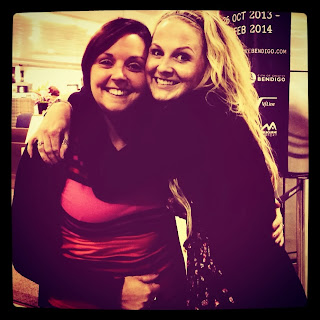 I have had many a laugh with Leno, many a bitching session over lunch, a jog around the lake, lunch or dinner on Acland St, nights out (and falls!), trips away and general banter. She was one of the first friends I made over here in Melbourne - when we randomly found out that @ritacarney1 lived with her after I checked into a hockey dinner we were having. See - there's advantages to my addiction to Social Media! I could always rely on Leno to ask how I was doing, or to check in on me when she hadn't heard from me. She had lunch in mine when I was off work with my back and kept me updated on the goss for the hour. We have a laugh about a private joke she played on me with another mate of mine and how she nearly stopped my heart! 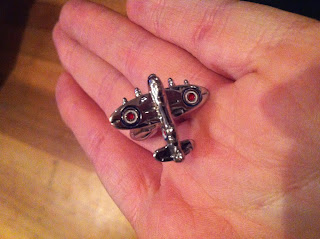 And now Leno with her love of spreadsheets was going back home to Dublin (UP THE ROYALS!) for good. :( 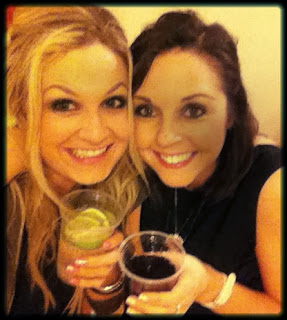 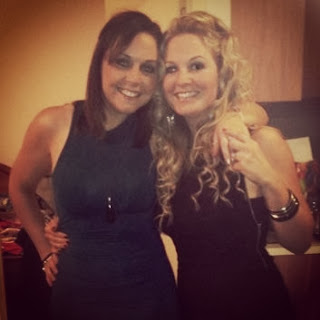 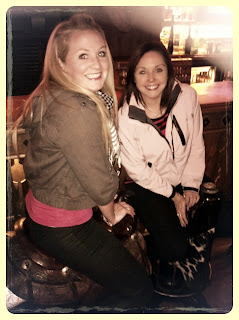 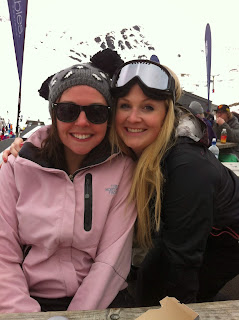 I called over to her house to go to the airport with her and was in denial that she was leaving til I saw the bags on the floor and felt the sombre mood in the house. I felt sick. I didn't want her to go. I didn't want anything in my life to change for the worse. A big part of my life was going to change and I didn't want it to as everything was going well. 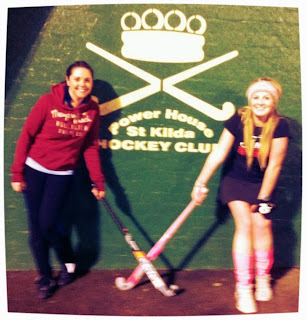 But things change and people move on. I had to deal with the fact that she was going home and we would still be close and still be friends, only from a distance. Let's face it - with the frequency I use Whatsapp, Instagram, Twitter, Facebook and Google+ she wasn't getting away any time soon!
So, ignoring the sick feeling in my stomach we headed off in the car - Rita (@ritacarney1) was driving, Kathy (@Kathmcdermott2) was in the front and Leno and I were in the back. Leno sat on the right hand side to get a last look at Melbourne as we drove over the Bolte Bridge on the way to Melbourne Tullarmarine Airport (http://melbourneairport.com.au/). And then the tears came.
It was like leaving home all over again; the tears, the heavy feeling in your heart, the lump in your throat and feeling very cold. I didn't want her to leave, but I wanted the feeling to be over ASAP. We dropped her off to the airport and waited for her to check in before saying our goodbyes. It broke my heart to say it and I didn't want to let go when she hugged me. I am officially the biggest cry baby ever!
And that was it. Like that, she was gone and on her way back to Ireland to have an amazing Christmas, to see all her friends and family and how could I not be happy for her to have that? Since then we text or tweet or FB every day and it's different, but it's still love :) 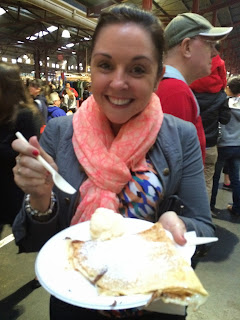