While life was now made up of saving to pay off our wedding debt, credit cards and other loans off; we were also trying to do other things along the way.
Nothing major, but these included a trip to Werribee Zoo with Bhany and Luke, a Jessie Jay concert with two Irish girls I met through a friend (OMG that girl @JessieJ can sing!!) and Moomba Festival (@moombafestival) (http://www.thatsmelbourne.com.au/Whatson/Festivals/MoombaHolding/Pages/Moomba2013ThankYou.aspx) - where we saw the best fireworks display we had ever seen! 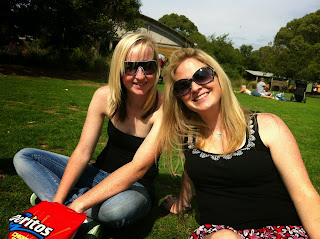 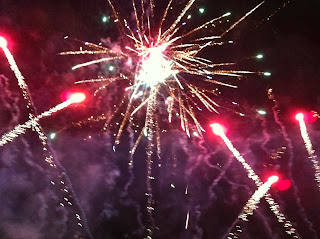 Being away from home was made a little easier by the fact that we had Skype and the 11-hour time difference made it easy enough to arrange calls. Calling home on pre-pay was also way cheaper than anyone from home trying to call me. Paul was still not settling though and was missing his brother a lot. I had to remember that he had never been away before this though; and so I was at the advantage of having spent a year in France on my own and 6 months in Spain. Mam and Dad contacted us to say they were going to come over for Christmas, so I booked the 3 weeks off work.

Paddy's Day was celebrated in Dan O'Connell's (@DanOConnell14 http://www.thedan.com.au/) in style, but was still quite tame as we left it quite late. I, in particular, didn't really have any friends at this stage, and so spent a lot of time on my own or with Paul when he wasn't at work. Lots of weekends with Bhany and Luke! 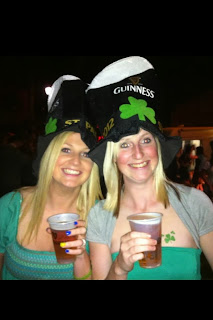 The day after Paddy's Day we decided to go to Albert Park to watch the Formula One Grand Prix racing that was on. Only 2km from our apartment, you could hear the cars all day anyway. Great experience, although the noise of the cars is absolutely deafening!! I was more impressed by the air-show, but it was a great day out for $99 each. You couldn't exactly do that at home! Thooughly recommend it for a good day out in the sun @onlymelbourne !! 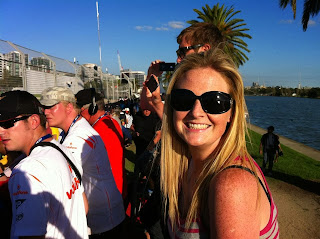 April to June was quiet, again trying to pay off the remaining debts to leave the mortgage as the only noose around our necks!
Horse-riding in Ballarat and a day out in Daylesford being the most exciting things.

I decided that the only way I was going to make friends was through work or a club/sport. As I didn't play GAA or camogie, I had only hockey to fall back on. I hadn't played hockey since secondary school, but it was the only team sport that I had played, so I joined the local hockey team - Powerhouse St. Kilda (http://www.phskhockey.org.au/), which trained down in Albert Park once a week. I was SERIOUSLY unfit!
I went for a jog around Albert Park one day with Paul and thought I was going to die!!! It took me 35mins to jog 4.84kms, and I was passed out by men, women and kids; obese and old alike!
My first match involved me watching the clock and wondering if 5 mins was too early to ask them to sub me as I was knackered already!! I tore both my hamstrings at the beginning of the season and never really recovered for the year - probably due to my being so unfit. I was therefore not enjoying it and using any excuse as to not go training - "it's too cold", "it's raining", "I'm tired" etc were regularly used. Then when I decided to get my ass in gear and go regularly, I fell off my bike on the way home from work. It was either that or get creamed by a car who didn't see me, so I chose the tarmac. I didn't go back to hockey for the season after that. 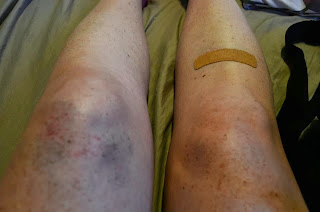 And so, having one friend (Aisling) meant that my 30th birthday came along with a sense of depression. I had always planned to have a surprise 30th (yes, I know, I had planned to have it. But I would want my friends at home to organise it and I wouldn't know when it was or where. Sad, yes...), but that wouldn't be possible this year. I was then afraid that I'd be upset at being away from everyone and on my own barring Paul, Bhany and Luke. So I planned a weekend of activities that would take my mind off it.

A 14,000ft SkyDive at Euroa (@skydiveEuroa) http://www.skydivingassoc.com.au/www/home/, a Hot-Air Balloon trip (@balloonmanmelbo http://www.balloonovermelbourne.com.au/home), a fishing trip (@blueysboathire http://www.blueysboathouse.com.au/) and a Photo Shoot (@blushphoto http://www.blush.com.au/) were booked in!! And yes, I was still getting used to the fact that June 2nd was in the middle of winter in Oz...!

I thought I was going to be crapping myself doing the SkyDive in Euroa, but I think I was more in denial than anything else. It was only afterwards, when we were in the car on the way home did I start to feel ill after all the adrenaline left my body! An amazing experience and something I would definitely do again! Paul loved it, but we couldn't show his DVD to anyone due to the language content throughout! :) The staff were lovely and the although the scenery wasn't as spectacular as the beaches or mountains of other companies, it was one of the places with the highest safety record...something I thought was quite important to note when jumping out of a plane... 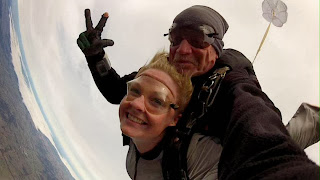 Fishing wasn't exactly a success, but was fun nonetheless! I caught nothing but the propellor of the boat, Bhany caught seaweed, Paul caught something "that got away" and Luke caught the only fish (snapper) - but we had to through it back as it was too small. Paul drove the boat straight into the pier after convincing the owner that he had loads of experience sailing, and then zig-zagged out of the docking area. We also narrowly missed a very expensive yacht on the way back in for more hooks and line (since I had left half of my reel around the propellor - almost stopping the boat from working out at sea!). I think the owner was glad to see the back of us when we came in! Sorry Bluey - but we have been back twice, so I'm sure he'll forgive us for the good business we provide! :) 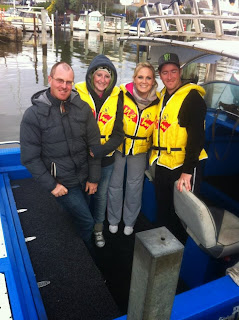 Paul was too afraid to go on the Hot Air Balloon with me (even though jumping out of an airplane 14,000ft in the air is OK?!), so I went on my own. I actually loved this experience and got some amazing photos with the new Nikon camera I got for my birthday. So peaceful and serene; I would definitely recommend this to anyone - seeing the sunrise was unbelievable. I was most definitely blessed with the weather, as it had been raining for every moment that I was indoors throughout the weekend, but stopped for when I needed it to! We had to help set the balloon up and clear it away, which adds to the experience; one of the best things I've ever done! 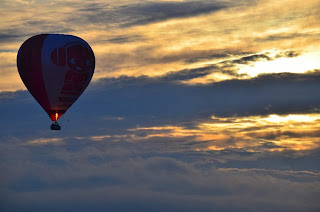 The model photo-shoot was expensive, but something I was interested in doing for something different and good to look back on when you're older. I picked 6 photos out of the shoot. Doing this on my own I thought would be daunting, but the staff at @Blushphoto were lovely and very talented! You bring your own clothes and pick three looks and then they work with what you have ;) 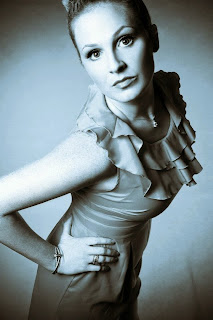 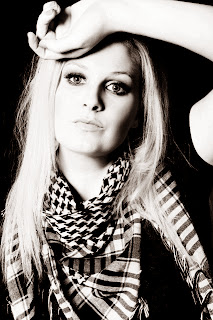 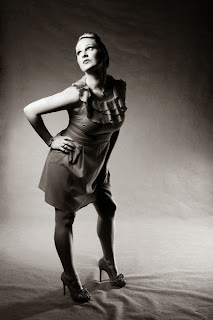 It's times like these that I was missing my family and friends the most, but then I was also reflecting back on the last 6 months and realising how far we had come since leaving home. I was now 30 and leading a life I could never and would never have been able to lead at home in Ireland. I was living; full stop.
It was at this moment that I decided that I would make a big effort to make this a life for me for the time that I was here - however long or short that would be. I would make friends and have fun, use this opportunity given to me for the better and see and do as much as I could. This is when the memories would start...